Thank you for your interest in our company. Complete the form below to send us an email, or simply give us a call. We're looking forward to working with you.

Your message has been sent.

Please make sure fields are complete.

Criminal Charges Can Ruin Your Life: Don’t Help the Police

Never talk to the police if there is any chance they are investigating you. NEVER. You have an absolute right to say nothing and the fact that you say nothing cannot even be brought up in a trial.

Never allow the police to search without a search warrant. NEVER. Not your person; not your house; not your car; not your horse; not your dog. And never think that if you have nothing to hide you should consent. You never know what they brought with them. You have an absolute right to refuse to allow a search without a warrant and it can never be used against you. And if the police say they will get a warrant if you refuse, tell them to do so. Usually they are lying. They must have probable cause to get a warrant and the fact that you said no to the search is NOT even a factor in finding probable cause. And a warrant can always be challenged in court. If you consent to the search, there is nothing to challenge. 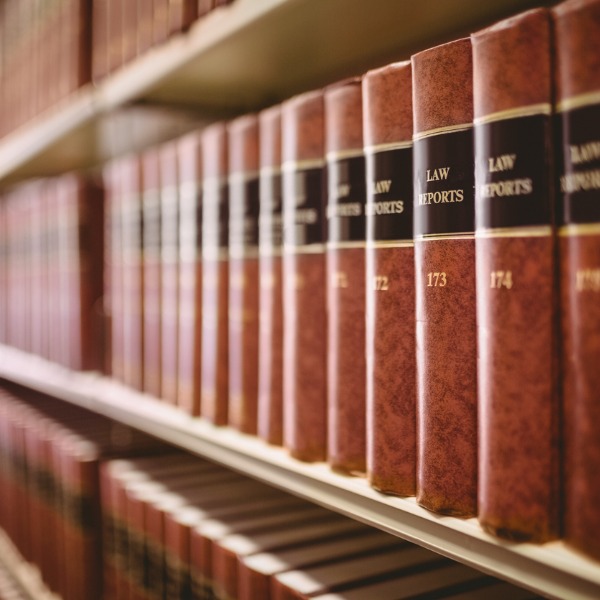 MR. MOSHER HAS TRIED NUMEROUS CRIMINAL CASES and many of those cases resulted in not guilty verdicts or hung juries. In a criminal case a hung jury is almost as good as a not guilty verdict. Typically, the State does not want to try the case again and the DA will either dismiss it or offer a plea agreement that is almost as good, such as a deferred adjudication, which means that if the defendant completes probation, the charge is dismissed.

THE KEY TO WINNING A CRIMINAL CASE is usually to make sure during voir dire (jury selection) that the jury will actually apply the beyond a reasonable doubt test. Too often, juries go back into the jury room believing that they are supposed to decide whose telling the truth, so if they feel like the State’s witnesses are “probably” telling the truth, they vote guilty. The test should not be whose probably telling the truth, the test should be, “has the State ruled out every possibility that the State’s witnesses are lying or mistaken.” If a lawyer can get the jury to apply this standard, it is very hard for the State to get a conviction. Mr. Mosher uses tested methods of moving jurors to actually apply this test, as opposed to what they too often do without a proper voir dire.

FOCUS GROUPS FOR VOIR DIRE. One of the things Mr. Mosher regularly does in difficult cases is use a focus group to test run the defense to make sure it is one the actual jury will be willing to accept. This is a proven method of preparing a defense that will lead jurors to a not guilty verdict or hung jury unless the State’s evidence is simply overwhelming. This is the kind of effort Mr. Mosher will put into your case.

MR. MOSHER CAN OFTEN PREVAIL ON APPEAL. Even when Mr. Mosher loses cases, he can often prevail on appeal. Below is a list of criminal appeals Mr. Mosher has won. All but the last one were cases where he lost in the trial court but won on appeal. The last one was a case where he was only retained for the appeal.

Client charged with possession of child pornography. At trial the Court allowed the State to introduce evidence that should never have been introduced. After trial Mr. Mosher appealed the decision and the appellate Court reversed and threw out nearly all the State’s evidence. After the Court of Appeals’ decision, the State dismissed the case.

State tried to revoke probation by alleging that the defendant had been drinking. The only evidence was a SOBERLINK device. At trial I Mr. Mosher stablished that the State could not show that there was any valid science behind SOBERLINK device. The trial court revoked probation anyway. I appealed and the Court of Appeals reversed and reinstated client’s probation because there had been no scientific evidence to support the use of SOBERLINK in Court.

Mr. Mosher tried a resisting arrest case to a judge. Client found guilty. Mr. Mosher appealed. The Appellate Court reversed and entered a verdict of NOT GUILTY because it determined that there was not enough evidence for the Judge to find guilt.

Handled the appeal of a murder conviction out of Lamar County. Established that the State had improperly invaded the attorney client privilege and that trial counsel was ineffective. Conviction reversed.